From our history, a unique and distinct identity 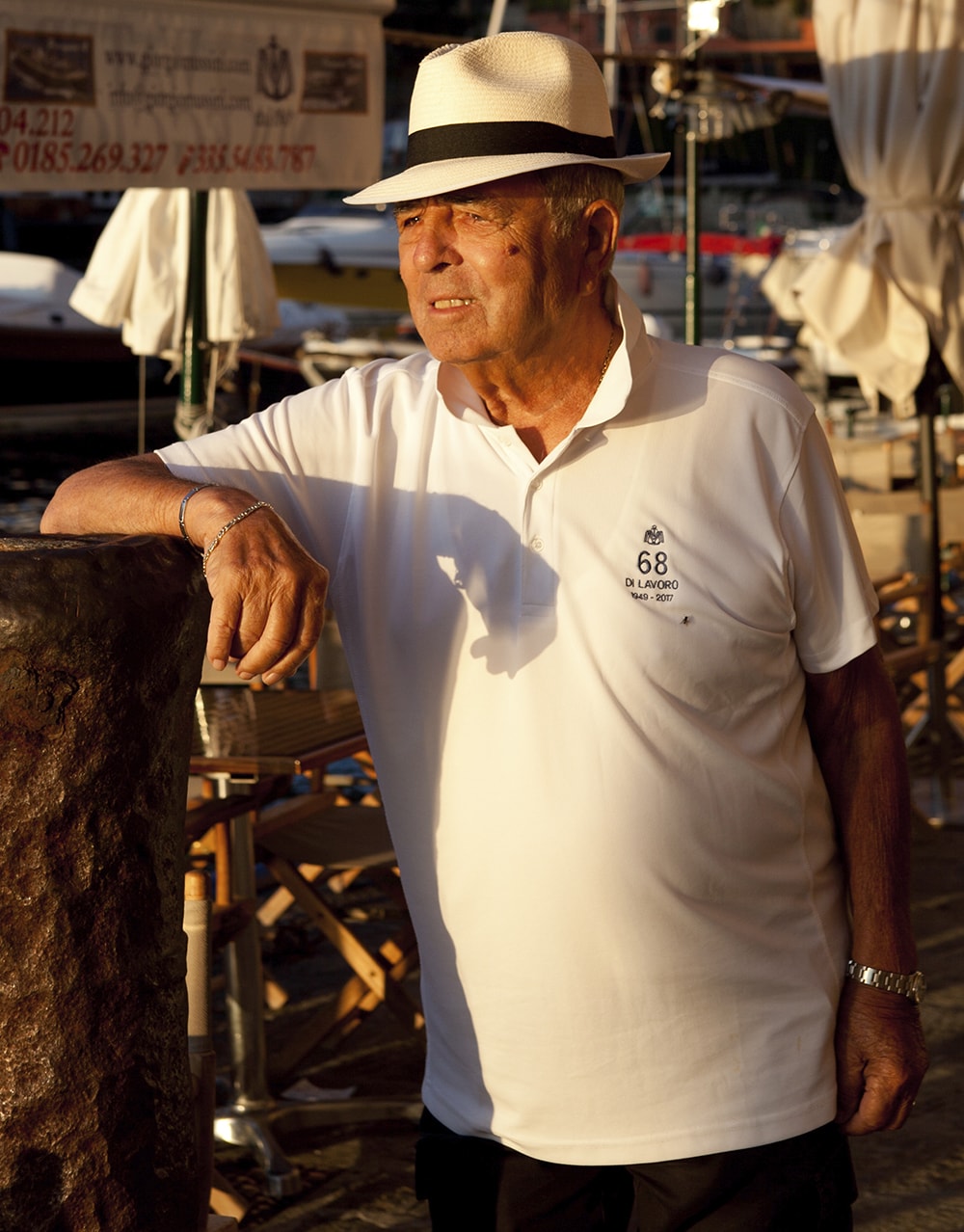 Giorgio Mussini was born in Portofino – one of the last people to be born precisely in the village – from a family of fishermen. The sea is his life and his natural home: his father was a skipper for businessmen such as Riva, who had in Portofino their large offshore yachts.

Since a very young age, however, Giorgio shows a peculiar entrepreneurial spirit, and starts to put to good use and then to increase the family’s berths to rent moorings and hire small rowing dinghies. When Piaggio boat engines come around, after training himself as a mechanic to be able to operate them, Giorgio expands his fleet with larger, motorised launches and opens for them the storage yard in Rapallo.

In 1980, another bold leap: after experiencing as a captain the English style launches which a boat builder in Chiavari had made in the Fifties, whilst everyone else is making fibreglass gozzi, Giorgio chooses to go against the tide and makes his first boat: Utility Portofino, entirely made of wood, inspired by the English launch but with significant structural changes. A boat with a unique personality that proves to be an enormous success, purchased by boatowners worldwide.

When, in the Eighties, Giorgio’s son Gaetano joins the family business, it’s not a disruption: the company already has the shape it still has today, and successfully operates in all the main areas of yachting: rental, construction, storage, refit. Gaetano himself has participated to all activities since very young. The company is stronger now, led by Giorgio and Gaetano together.

Even within a revered tradition, Gaetano leaves his mark on the company development: it’s his idea to make a new launch with a fibreglass hull, with the same smart lines and artisan finish, but more accessible to the shipowners of the Noughties. Also his is the idea of venturing the larger Paraggina 10 e Paraggina Tender Line, the latter redesigned with a more modern concern for the best comfort during sailing.

With plenty of new projects under development, Giorgio and Gaetano are already securing the company a sound future. 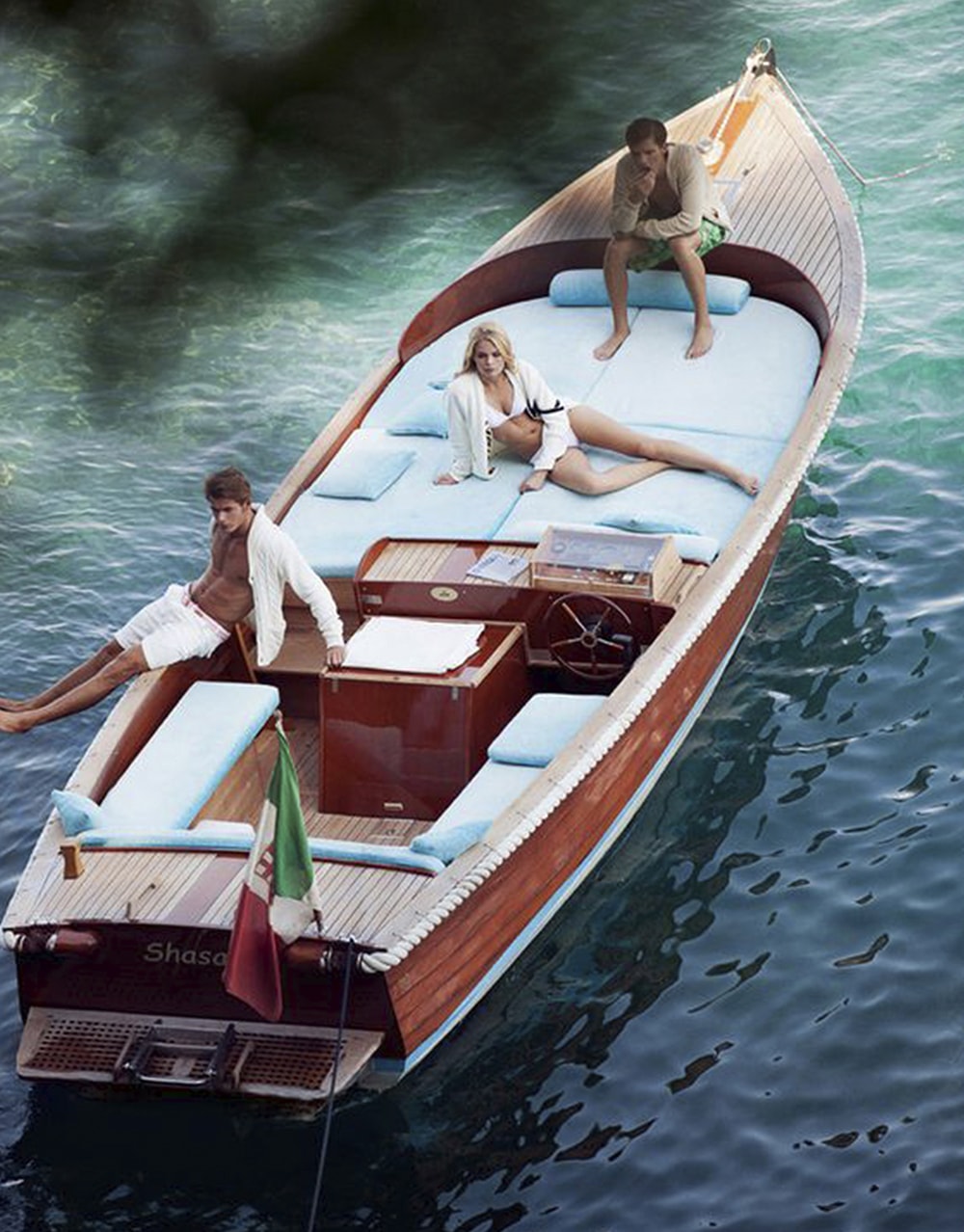 Craftmanship at the service of elegance and comfort

The Mussini spirit has its roots in Portofino: a fishermen village with crystal-clear sea, custodian to a promontory that is one of world heritage treasures, inhabited by down-to-earth people with a talent for beauty.

The history of Giorgio Mussini and his family transpires in the ancient gestures, in the committed care, in the consideration that every workman in the company puts in their job.

When we rent you a boat, accompany you by charter, repair your vessel or make you a new one, you will discover why we are different.